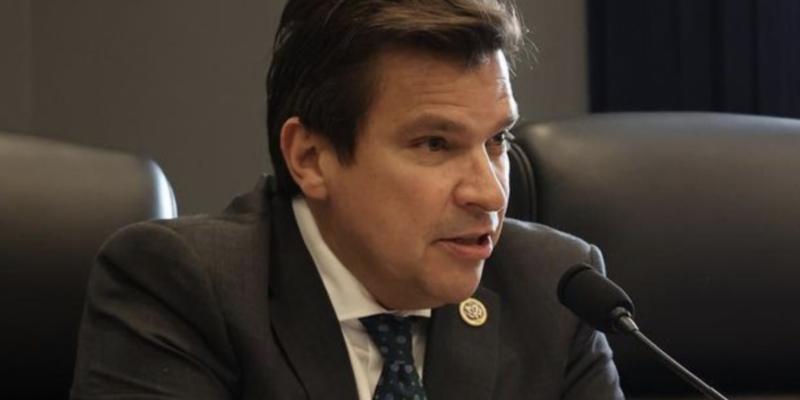 As criminal Mexican drug cartels continue fueling the illegal immigration crisis and traffic deadly fentanyl across the U.S. southern border, both Republican and Democratic lawmakers in Washington are now supporting the idea of authorizing military action on Mexican soil.

Democratic Rep. Vicente Gonzalez (D) recently told Texas Politics that he was supportive of Florida Rep. Michael Waltz (R) potential legislation that would authorize the U.S. military to take the fight to the criminals.

Rep. Gonzalez, whose congressional district runs along the border, says that he has been saying for quite some time that the U.S. military needed to go after the Mexican drug cartels because the Mexican government has not been able, or has refused to do so.

“If Mexico doesn’t handle it themselves, they will leave us no choice. At this point, they have impacted our national security, and continue to impact it,” said Rep. Gonzalez. “We are losing more people to fentanyl than we have in some wars, so why would we think of it any differently?”

Another Texas lawmaker, Rep. Monica De La Cruz (R) contends that cartels “are a serious problem” to America and believes that U.S. Congress needed to “send a strong statement,” but fell short of backing Waltz’s idea.

Rep. De La Cruz says that she would “certainly like to read the legislation on that.”

President Biden put out a statement regarding his first visit to the border.

“My Administration is using the tools available to limit legal migration, expand legal pathways to immigration, and increase security. The approach we’re taking is based on a model we know works,” stated President Biden.