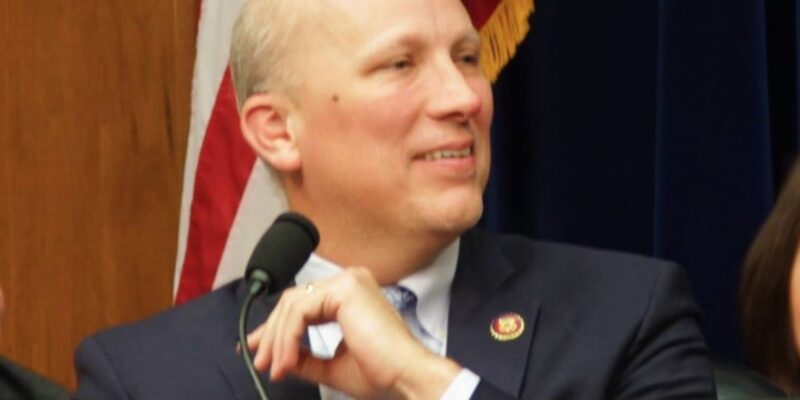 Texas Politics caught up with Texas Rep. Chip Roy at the Capitol to discuss President Joe Biden's (D) recent visit to the border as well as his response to immigration concerns. When asked about President Biden's response to the border, Roy called it nothing but "empty garbage."

Rep. Roy has been an outspoken critic of President Biden, and the criticism continues as the Texas Republican did not mince words when discussing the president's response to growing tension at the border.

When questioned about President Biden's proposals, Rep. Roy shared that he's been disappointed with the administration thus far and that the proposals are an example of "empty garbage."

The President's response includes the expansion of Title 42 and raising the caps for specific countries in terms of who can enter the United States. In short, President Biden is arguing that people will have to apply from their country of origin, and if they try to cross illegally, they won't be allowed into the country.

The Texas Republican reaffirmed that the response is not effective because it doesn't provide policies for Border Patrol "to enforce the border.”

"He’s going to expand Title 42 even though they’re not enforcing a pandemic emergency because there isn’t one now, and they’re gonna use Title 42 because they know they don’t actually have enforcement measures in place? Look, Title 42’s been… a quasi blessing,” Roy expressed, saying that the United States has been able “to stop a third of the traffic” because of it. However, he also believes that Title 42 is “not an actual border security measure. It’s supposed to be a pandemic response, so the Title 42 issue is basically just a bandaid… it’s a deflection."

"Expanding Title 42… if he does it, I guess I’ll take it, but it’s not policy preferred choice because you can’t have your cake and eat it too," Roy shared.