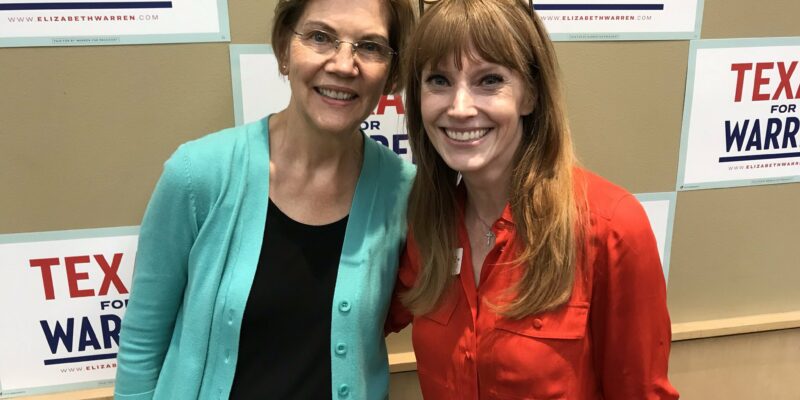 The 2016 Democratic presidential primary election will be known, not as the year that Sen. Bernie Sanders was cheated out of his political party’s presidential nomination, or that Hillary Clinton lost against now-President Donald Trump, but as the election that spurred on a massive and unapologetic Progressive movement that could change the  make-up of American politics.

Since 2016, Socialist Democrats, many followers of Sanders, have bucked the Democratic Party, deciding to challenge incumbent legislators, and many like now-Reps. Alexandria Ocasio-Cortez, Ilhan Omar, and Rashida Tlaib, were successful in their efforts.

Will Progressivism prevail in Texas?

While she hasn’t made any statements that overtly support the late-Communist dictator Fidel Castro, or praise the murderous Che Guevara like Siegel has, Oliver has subscribed Bernie Sanders’ Socialist Democrat agenda in its entirety.

Why not? She’s been endorsed by Sanders as well as by several other prominent Progressive Democrats like Reps. Joaquin Castro and Veronica Escobar, Sen. Elizabeth Warren and former Rep. Robert O’Rourke, aka ‘Beto.’

The well-spoken and charismatic Oliver, who’s life struggles are relatable to many Americans, gives Progressives hope that their vision for America could become a reality, if she and others like Siegel are elected to the U.S. Congress.

Oliver’s immigration positions posted on her website read like a blueprint for open borders and amnesty for every single illegal alien or immigrant currently living in the U.S., and for those immigrants looking to enter the country illegally.

Oliver checks off all the boxes for a new Progressive American agenda.

But again, will Texas embrace Oliver’s progressive vision of “Medicare for All, a “Green New Deal, “and full support of an open borders immigration policy?

Texans will make that decision on November 3rd. 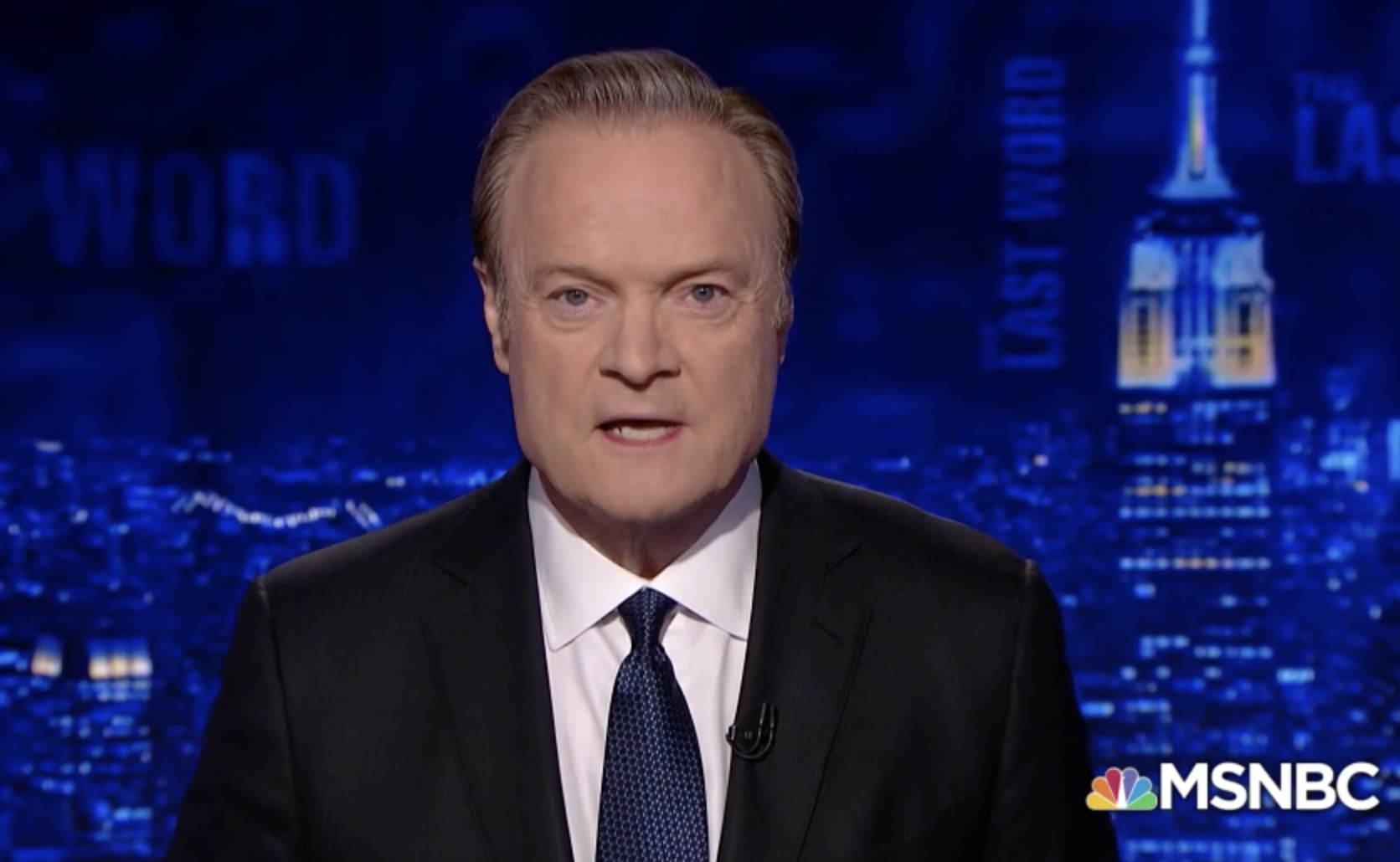