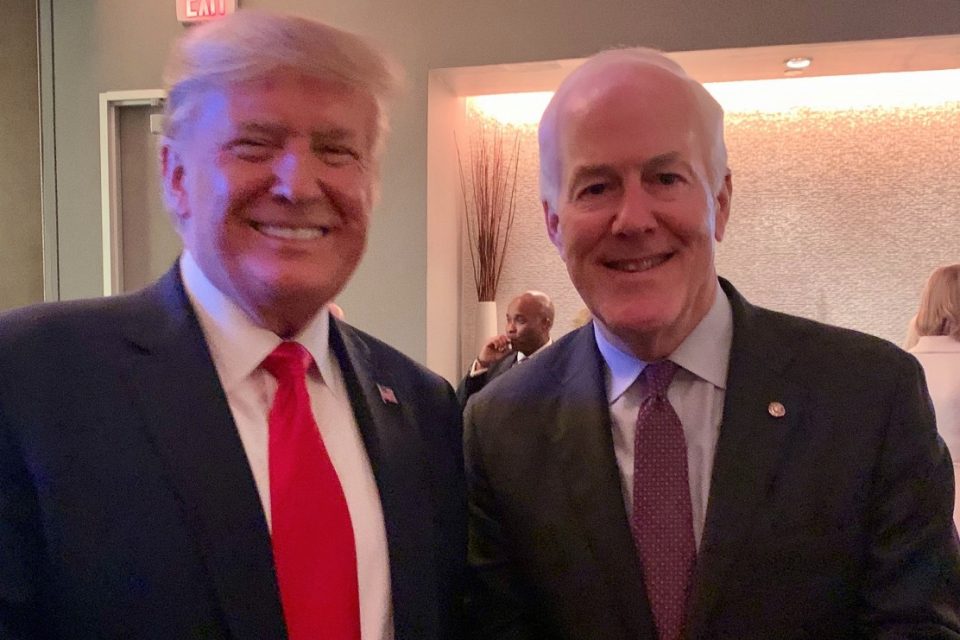 Texas Senator John Cornyn (R), a supporter of President Trump, now finds himself on the receiving end of criticism from the Trump family after commenting on whether or not President Trump (R) should continue working with CIA chief Gina Haspel.

Haspel has been criticized for undermining President Trump and subverting his agenda, and the Texas Senator quickly came to Haspel’s defense over social media.

Taking to Twitter to discuss the matter, Senator Cornyn commented that “intelligence should not be partisan,” noting that it’s “not about manipulation, it is about preserving impartial, nonpartisan information necessary to inform policy makers and so they can protect the U.S.”

In response to the Texas lawmaker’s comments, Donald Trump, Jr. questioned Senator Cornyn’s assessment, asking if he or Senator Mitch McConnell (R) or Senator Marco Rubio (R) had “actually discussed this with anyone in the Admin. who actually works with her.”
take our poll - story continues below
Completing this poll grants you access to Texas Politics updates free of charge. You may opt out at anytime. You also agree to this site's Privacy Policy and Terms of Use.

Donald Trump, Jr. also pointed out that they should’ve contacted Director of National Intelligence John Ratcliffe, White House Chief of Staff Mark Meadows or the Assistant to the President of for National Security Affairs Robert C. O’Brien “to get their perspective, or are you just taking a trained liar’s word for it on everything?”

Have you or @marcorubio or @senatemajldr actually discussed this with anyone in the Admin. who actually works with her, like @DNI_Ratcliffe or @MarkMeadows or @robertcobrien, to get their perspective, or are you just taking a trained liar's word for it on everything? https://t.co/jMoccaF60W

The contentious back and forth comes after Defense Secretary Mark Esper was fired, and the fate of CIA Director Gina Haspel was unknown.

On Tuesday, Haspel met with Senate Majority Leader Mitch McConnell, and there are rumors that Haspel will also be fired as well. This stems from Haspel’s refusal to declassify documents that the Trump administration believed would help in providing support to John Durham’s probe into the Russia collusion investigation. 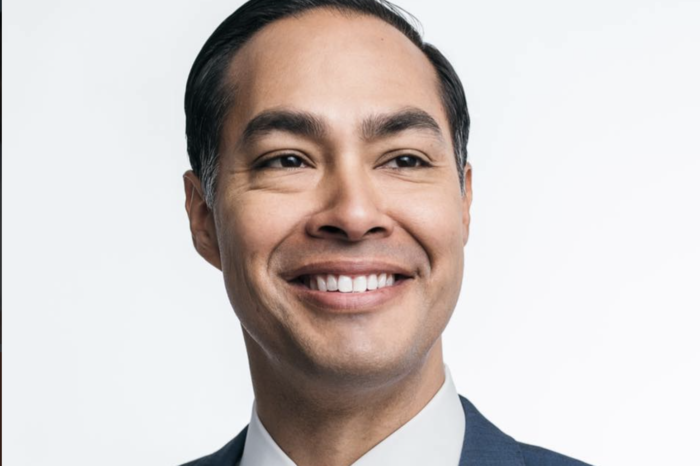 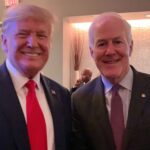