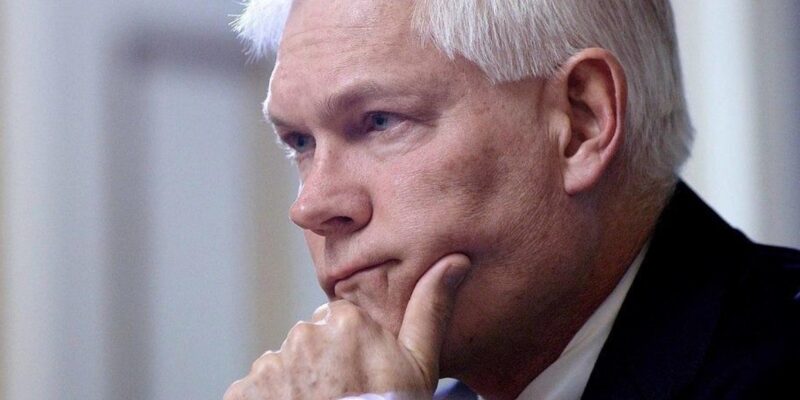 This week, the White House addressed that President Joe Biden (D) “reiterated his firm support for Israel’s right to defend itself against indiscriminate rocket attacks [and] welcomed efforts to address inter-communal violence and to bring calm to Jerusalem.” This angered some Democrats like members of “the Squad” who have voiced their disapproval of President Biden’s stance on the issue. Moreover, the White House also revealed that President Biden had spoken with Israeli Prime Minister Benjamin Netanyahu and that Biden had voiced his support for a ceasefire as tension in the Middle East grows. With Democrats and GOP members growing more divided on the subject, Texas Rep. Pete Sessions (R) has taken issue with the conversation in the U.S. and has voiced that he fully supports “our longtime ally and friend, Israel.”

In a statement, Rep. Sessions argued that “contrary to the Biden administration’s inaccurate assessment, the Middle East, predominantly Israel, was the happiest under President Trump.” Moreover, Sessions expressed that “Israel is a country that loves peace and respects differences. However, they are not a country that will sit back and allow itself to be taken advantage of by people who intend to inflict harm on their citizens.”

Noting that “peace is the desired goal,” Sessions further explained that “Israel will and should defend itself” and that “the United States of America must reaffirm unified support to our longtime ally and friend, Israel.”

A number of GOP members have taken issue with recent comments that Massachusetts Rep. Ilhan Omar (D) has expressed over Twitter and on the House floor regarding the issue.

Israeli air strikes killing civilians in Gaza is an act of terrorism.

It’s unconscionable to not condemn these attacks on the week of Eid. https://t.co/vWWQfMqBkT

On Twitter, Omar wrote that “unlike Israel, missile defense programs, such as Iron Dome, don’t exist to protect Palestinian civilians.”

In speaking to Texas Politics, Sessions shared that he believes Rep. Omar’s comments could be taken as supporting Hamas by not voicing her support for Israel and the country’s right to defend itself. 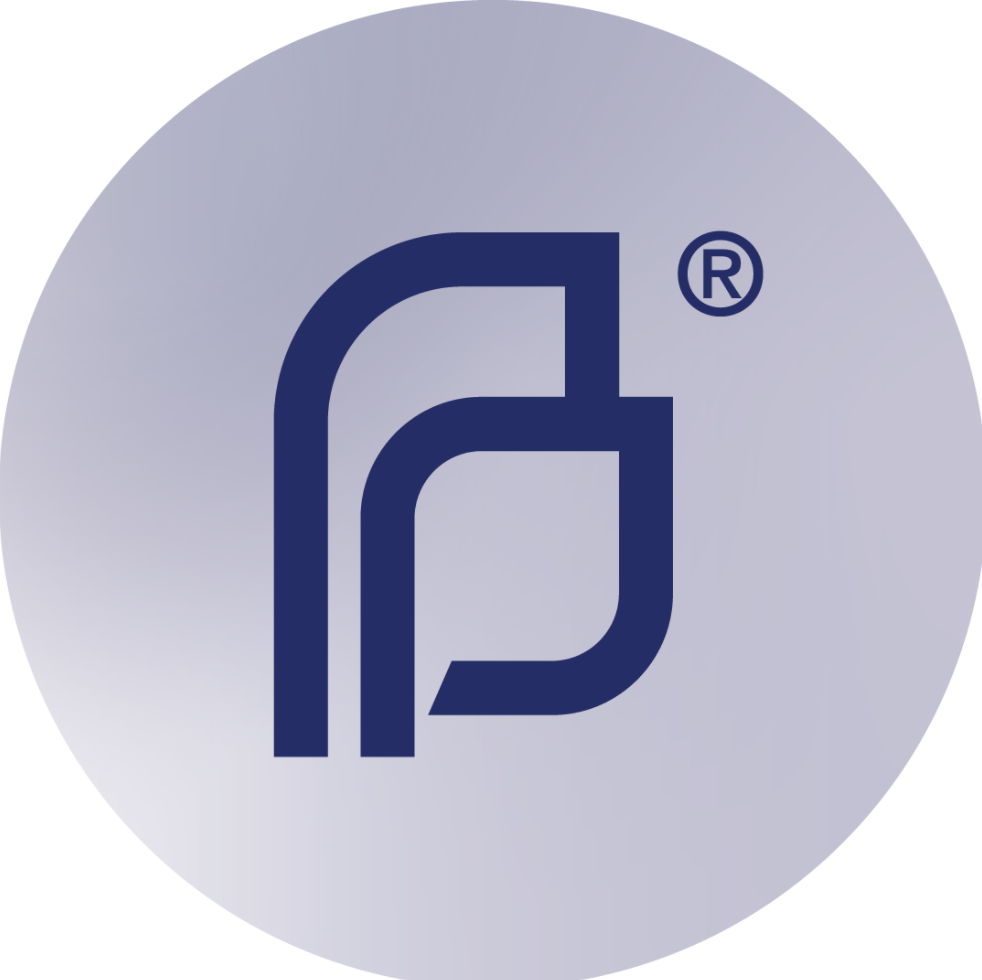 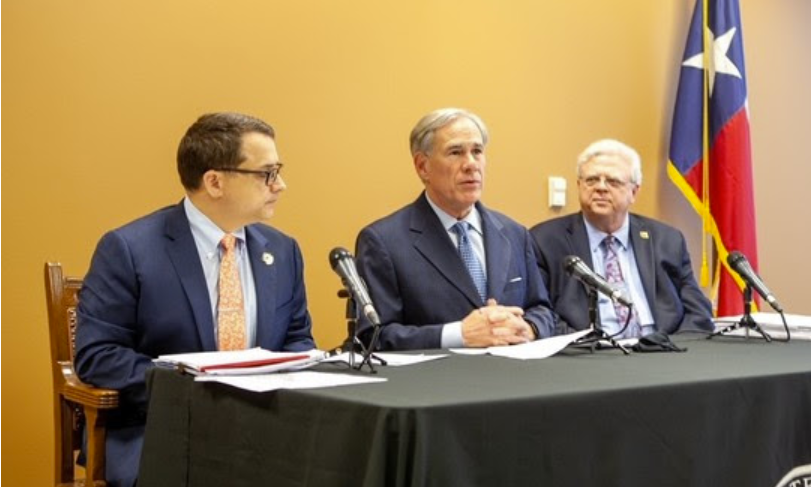