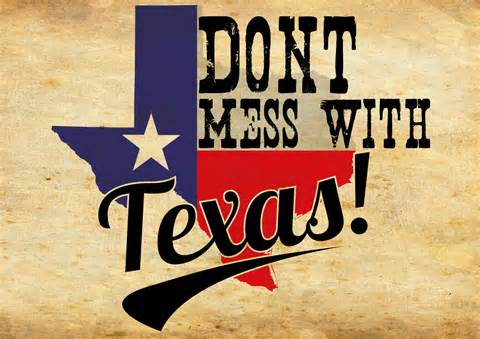 When it comes to the subject of same-sex marriage, Texas is not stepping down. On Sunday, state attorney general Ken Paxton issues a statement on the Supreme Court’s ruling. Paxton said:

Friday, the United States Supreme Court again ignored the text and spirit of the Constitution to manufacture a right that simply does not exist. In so doing, the Court weakened itself and weakened the rule of law, but did nothing to weaken our resolve to protect religious liberty to democratic self-government in the face of judicial activists attempting to tell us how to live.

Paxton went on to say Texas believes in religious freedom and that still stands because they believe the ruling of the Supreme Court is flawed.

He said a lot of public officials in Texas are now wondering how to implement a “lawless decision by an activist court” while still sticking to their faith and defending the U.S. Constitution so this is the advise he gave them:

– County clerks and their employees retain religious freedoms that may allow accommodation to their religious objections to issuing same-sex marriage licenses. The strength of any such claim depends on the particular facts of each case.

– Justices of the peace and judges similarly retain religious freedoms, and may claim that the government cannot force them to conduct same-sex wedding ceremonies over their religious objections, when other authorized individuals have no objection, because it is not the least restrictive means of the government ensuring the ceremonies occur. The strength of any such claim depends on the particular facts of each case.

He also pointed out if the clerk chooses not to issue licenses because of their religious beliefs they may be fined but there are numerous attorneys ready to assist them in court for free and he will do everything he can to protect them as well.

Paxton finished his statement by saying:

Texas must speak with one voice against this lawlessness, and act on multiple levels to further protect religious liberties for all Texans, and most immediately do anything we can to help our County Clerks and public officials who now are forced with defending their religious beliefs against the Court’s ruling.

Louisiana and Mississippi have said they are waiting to issue same sex marriage licenses as well. 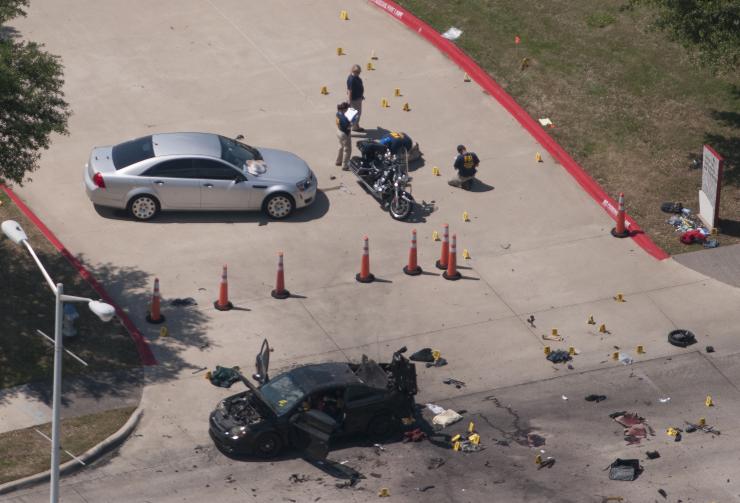