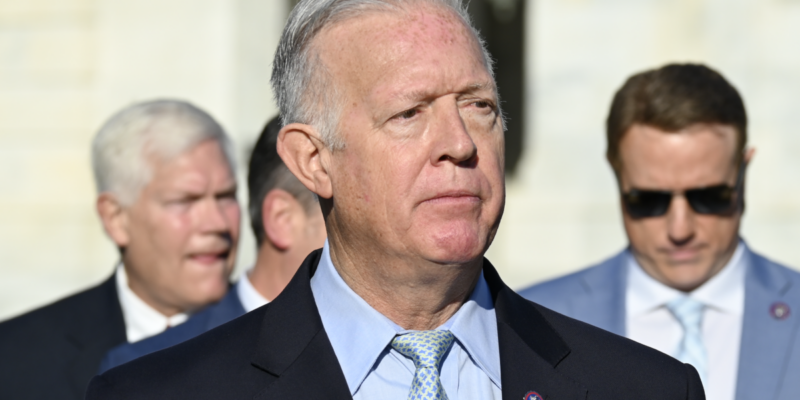 The Chinese-Russian “Iron Curtain” continues to rise in the Western Hemisphere, and while Brazil, Argentina, and now Colombia, have all fallen to Socialist governance, Central American nations like Honduras may soon find themselves with a socio-economic and humanitarian crisis that has befallen on Venezuela.

Prospera, the group representing U.S. investors was forced to file a $10 billion lawsuit against the Honduran government in order to pressure them from backing out of the deal.

According to an opinion editorial written about Honduras’ new-found hostility towards capitalism, President Castro’s Libre Party opposes “free-market zones because they identify with the ideology of the socialist governments in Venezuela and Cuba.”

If Honduras boots out these “Zones of Economic Development and Employment” or “ZEDEs,” some 120 businesses owned by Honduran and American investors, as well as other foreign partners,  will lose it all.

Interestingly enough, American lawmakers appeared to be in dark regarding the potential free trade fiasco that could happen if Honduras pulls out of its trade agreement.

“The new leftist Honduran president campaigning on relations to the Communist Chinese Party is alarming,” said Rep. Randy Weber (R-TX) before saying that “the Chinese Communist Party has proven to be a threat to American safety and security.”

Rep. Weber added,” We don’t need communism in the southern half of the Western Hemisphere.”

Rep. Waltz, along with Rep. Cory Mills, believes that sanctions against the Honduran government are warranted if American interests are threatened.

It's apparent that American interests are now threatened.

Rep. Waltz, who blames President Joe Biden’s lack of foreign policy engagement in the region for the Honduran trade program,  recently told The Floridian that he is fearful that if Honduras aligns itself with the Chinese and Russians, a “real problem” will be created.

“All beholden to China. If they start explicitly aligning with and siding with our greatest adversary, the Chinese Communist Party, and with the Russians for that matter, that’s a real problem that we’ll have to look into,” said Waltz.

Rep. Mills also asserted that China was behind Castro’s government, and has all but struck a partnership deal with the Hondurans.

“This is China rushing into Honduras and saying, “if you separate yourself from the United States we will be your global economic partner,” said Rep. Mills.

In a response to The Floridian’s request for comment on the matter, Rep. Diaz-Balart firmly placed blame on China, saying that Chairman Xi’s growing influence in the Western Hemisphere, the Chinese have been able to build economic partnerships with developing nations like Dictator Nicolas Maduro’s Venezuela.

"I am profoundly concerned by Communist China's growing influence in Latin America, particularly its "comprehensive strategic partnerships" with several countries including the Maduro dictatorship, its disproportionate influence in the Inter-American Development Bank, and its attempts to buy influence through programs such as the One Belt One Road Initiative,” stated Rep. Diaz-Balart.

Rep. Diaz-Balart added that the Chinese “do not adhere to international norms, laws, or customs, and has proven that it will steal intellectual property, fail to observe basic labor standards, and spy on the U.S. and our allies,” adding that the U.S. needed to focus on solidifying its footprint and existing partnerships in Latin America.

“It is essential that we continue to strengthen relationships with democratic allies in our hemisphere, and work with our neighbors to counter the nefarious influence of Communist China,” Diaz-Balart added.

The vote to end Honduras' involvement in CAFTA could come down as early as January 25th, when the legislative body convenes.